A little more starch in my tighty-whities, please!

Clark Kent dons his superhero tights and cape and saves the world from evildoers as Superman. But along the way, he gets some grass stains on his outfit as he gets thrown across a football stadium; he gets some dirt stains on his cape when he stops a speeding train from running into a bus full of children; he maybe steps into a pile of dog poo when he comes in for a quick landing.

Sadly, this kind of scenario happens to superheroes all over the world! But you never see them bent over a tub scrubbing out the stains from their superhero outfits, now do you? 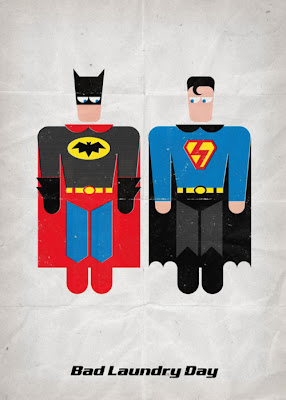 Why? Because of dry cleaners. Now they are the real, unsung heroes behind superheroes.

I mean, dry cleaners are obviously in on the hidden identity secret. It's hard not to put two and two together when someone brings in a red and blue spandex suit that has a giant "S" on the chest. That "S" definitely doesn't stand for "Sarsaparilla!!"

But they do their job, don't tell anyone our secrets, and never put up a fuss—even when they have to clean out slime remains from our capes. And man, are we superheroes ever thankful for them. Because not only is it a pain to get out grass stains from spandex, it totally sucks when you accidentally throw your spandex into the dryer! It gives new meaning to the term "TIGHTS." And trust us, supervillains don't take you seriously when you've shrunk your spandex and can't pull it above your knees.

So let's give a hip, hip hooray for dry cleaners. Because we can't trust just anyone with important garments like this: 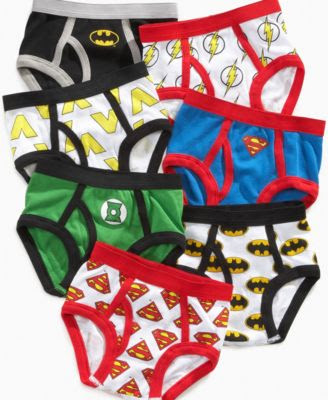